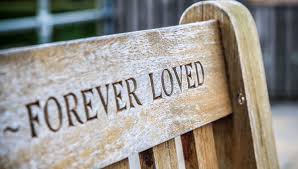 MAY SHEILA REST IN PEACE

Requiem Mass on Christmas Day at 1pm in St Patrick’s Church, Iskaheen, followed by interment in the adjoining cemetery. Due to HSE and Government guidelines Requiem Mass is strictly for family only.

Sheila’s Requiem Mass will be streamed on mcn media Iskaheen. Family flowers only. Anyone wishing to leave a message of sympathy for the family may do so by using the condolence book on rip.ie or Inishowen Funeral Services facebook post of Sheila obituary. 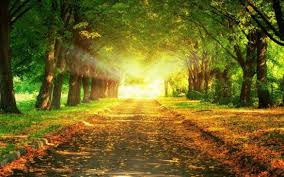