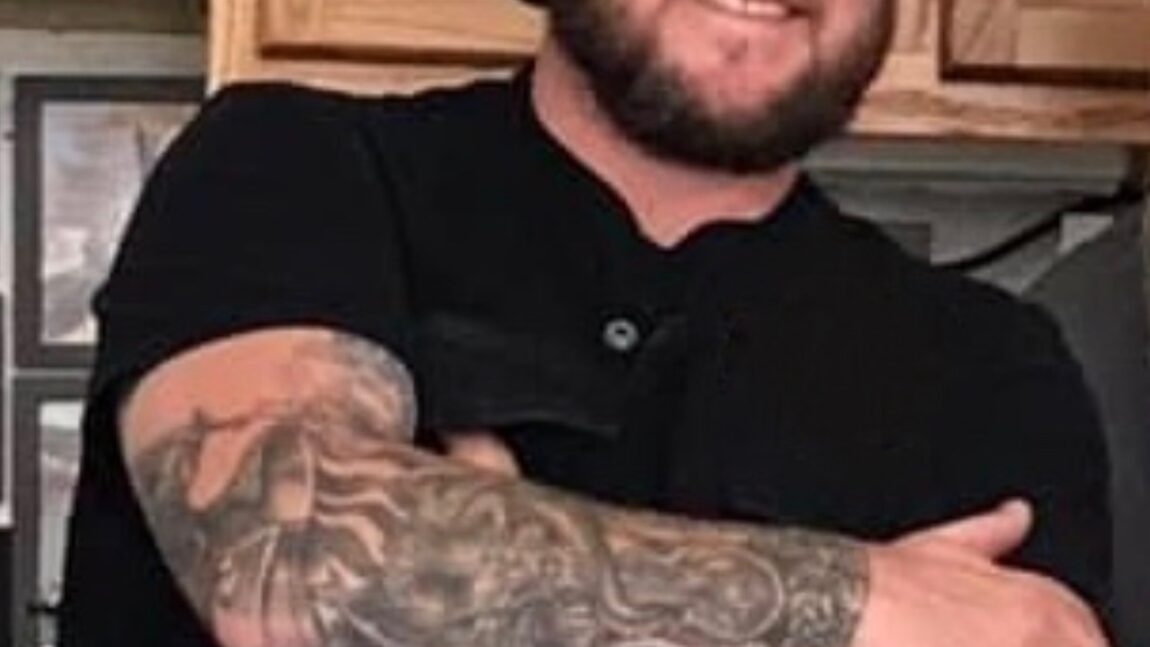 October 26, 2022 43
Shane J. Molloy, age 34, of Raynham formerly Hill view, Grange, Inch Island, Co. Donegal, Ireland died peacefully on Oct. 17. Shane was the loving son of Martin and Jacqueline (Lynch) Molloy. In 2010 he moved to the United States. He prided himself on his work ethic as a heavy equipment operator and worked for various companies, notably Feeney Brothers and PSG Group. Shane was quick with a joke or short story and loved making his friends and family laugh. Shane was an involved and well admired member of the motorcycle community throughout Massachusetts and surrounding states. He was a gifted musician and loved showing his family and friends new music. Shane’s personality was larger than life and truly one of a kind. His “zest” for life was unwavering and he will be greatly missed. Shane was a loving father of Tommy Molloy and enjoyed playing him music and teaching him things like fishing and boxing. He is also survived by his best friend, partner and mother to his son, Nicole Cevoli of Rayhnam. He is the loving brother of Mark P. Molloy and his wife, Noelle of Ireland and Matthew G. Molloy and his girlfriend Stephanie of Ireland. Proud uncle and God-father of Joseph and uncle of James. Shane will be greatly missed by his extended family both in Boston and Ireland. Before returning to his homeland in Ireland, there will be a wake held on Sunday Oct. 23 from 1-4pm. A Catholic funeral blessing will begin at 4pm.
Ar dheis Dé go raibh a anam
In lieu of flowers donations may be sent in Shane’s memory to South Shore Health Foundation- ICU Mission Critical
FUNERAL ARRANGEMENTS
Shane’s remains will be reposing at the family home in Grange, Inch Island from 1.00pm on Thursday, 27th October.
Removal from there on Saturday morning, 29th October at 9.30am to St Mura’s Church, Fahan for Requiem Mass at 10.30am followed by interment in the adjoining cemetery.
Requiem Mass can be viewed on www.churchservices.tv/fahan
Family time please from 10.00pm to 11.00am.
Family flowers only please, donations in lieu, if desired, to South Shore Health Foundation ICU Mission Critical c/o any family member.
Sacred Heart Of Jesus Have Mercy On His Soul
Our Lady Of Lourdes Intercede For Him 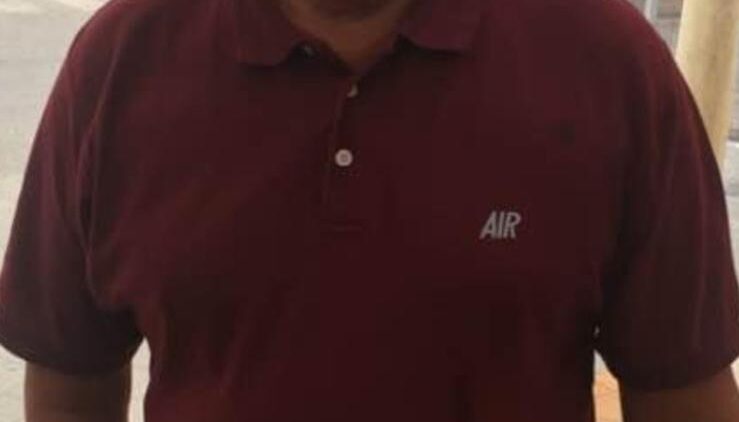 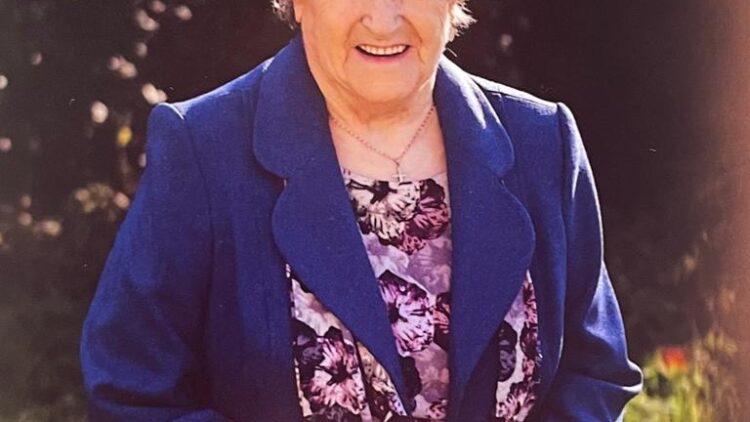